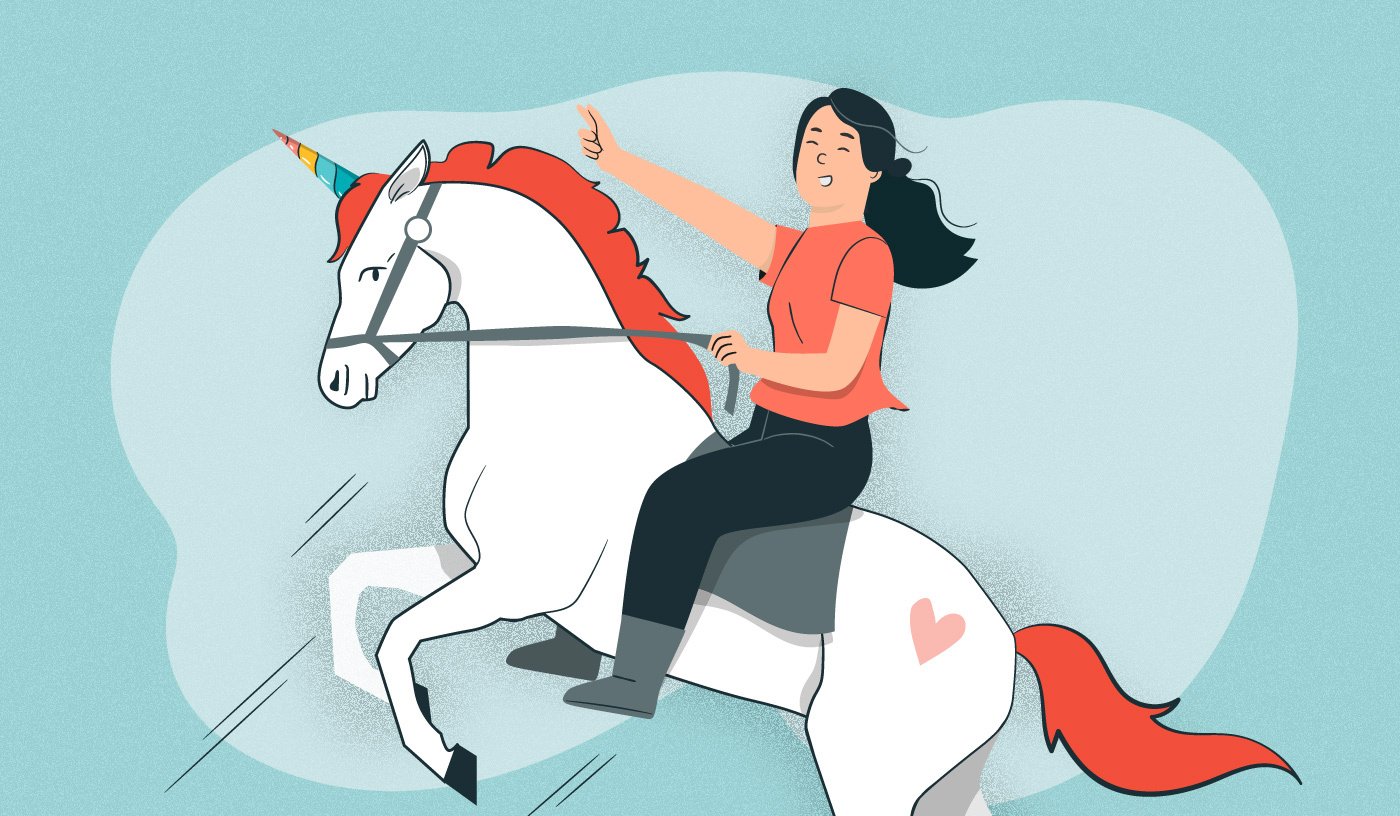 A company's culture is often assumed to be static — like a house that needs to be built. More precisely, HR people are responsible for creating this great house. The goal is simple, entice applicants and keep current employees.

On paper, this approach sounds reasonable, even inspiring.

Yet, this strategy misses an important truth that people — with different backgrounds, beliefs, and values — make up a workforce.

Living, breathing people are inseparable from company culture. As a result, organizational culture is endlessly dynamic and fluid. In short — it's organic.

This reality begs the question: Can you build a distinct work culture by mandating it?

Many companies give it their best shot. Investing in company culture often starts with a mission statement or documented core values.

Establishing core values is a good starting point. But if this were the answer to creating company culture, there wouldn't be so many business leaders unsatisfied with the state of their culture. Or so many professionals searching for greener pastures.

This article will explore some well-known culture-building strategies. We'll examine why they fall short by looking at expert opinions, research, and, most importantly, real examples of companies that succeeded (and failed) to create strong cultures. 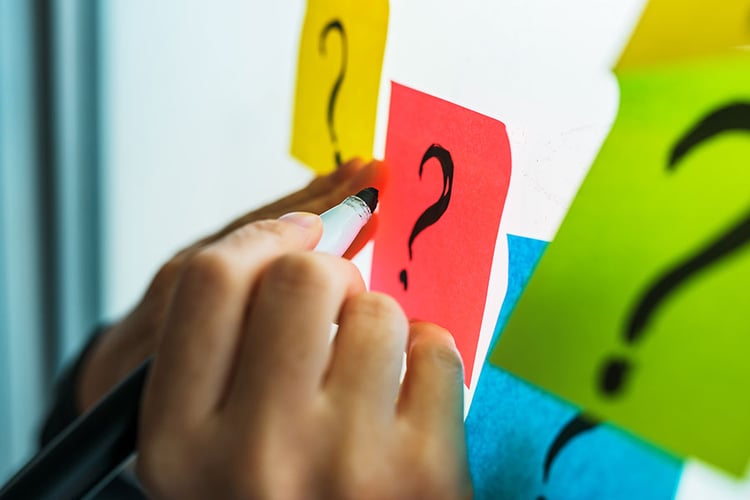 You've probably heard of workplaces with impressive offices, benefits, and even lavish social events. But, despite the polished exterior, the workplace is full of signs of a toxic company culture; employees are burnt out and chronically disengaged.

Why does this happen?

Establishing your companies core values is a start on the right track. The big caveat here is core values do not consider the many influences (both visible and invisible) that influence human behaviour.

In short, where do values come from in the first place?

Let’s peel back the layers of company culture and examine the work of organizational psychologist Edgar Schein.

His model popularized a new way of approaching company culture. It's often depicted as an iceberg — as only the top portion is visible and tangible in the real world.

Truth: Company culture is shaped by invisible beliefs and assumptions

For Schein, company culture is not shaped by artifacts, the most visible parts of a business. Neither is it shaped by values. But instead, culture is a product of what exists beneath everything — basic assumptions.

It can be tricky to grasp this idea because assumptions are implicit; we are not consciously aware of them. However, they hold a powerful influence over our actions, work practices, and culture.

As a case in point, the story of Uber's culture crisis is a great illustration of how unchecked assumptions can lead culture astray.

Uber's company culture came under intense scrutiny in 2017. The company was accused of offensive actions towards drivers, sexual misconduct, and other reports of a toxic work culture that encouraged harmful behaviour.

Uber reportedly documented core values to inspire new hires and motivate employees. For instance, "always be hustling" and "meritocracy." How could a company so intentional about growing its culture allow employees to behave in such egregious ways?

This story demonstrates the limitations of using core values as a culture-building strategy. It's also a testament to the dangers of permitting abusive or exclusionary behaviour early on. Once habits are established, it's difficult for leaders to repair them.

Uber's crisis illustrates what defines company culture — it's not core values; neither is it the success of a company — it's how people treat each other.

To that end, establishing core values is only one step in a culture-building strategy.

For core values to inspire positive actions, they must have real substance and thought behind them.

As such, leaders must take it a step further and challenge assumptions that underpin core values. In other words, strong cultures are built by questioning the status quo.

A helpful exercise to identify assumptions is to ask yourself: Do the company's on-paper values and external actions align? For instance — if your business's core beliefs espouse "recognition" as a value, but there are no programs in place to support recognition at a systemic level, why is that? What assumptions are leaders operating on that end in this mismatch?

One company, Atari, is a prime example of the success of this strategy when it's done right. In the 1970s, the company's executives were eager to attract talented candidates. So, they began questioning conventional beliefs that dominated at the time.

For example, instead of being restricted to the standard corporate dress code and 9-5 schedule, they decided programmers could wear what they want and make their schedules — performance was based on output.

There were no on-paper values at Atari, just a novel work philosophy that started at the top and permeated the business's practices in a real way. Atari quickly attracted a wealth of applicants who shared their beliefs. The company grew to become the hottest tech business in Silicon Valley. Today, Atari is still considered an influential pioneer of start-up culture.

Company culture is dynamic. However, when treated as a one-dimensional concept like a house HR is responsible for building, tactics like these begin to surface.

The idea is simple: Make a positive change to the most visible parts of the company. For instance — free food and fun amenities, and you are on the road to creating a thriving company culture.

Sadly, building a strong culture is not as easy as making surface-level changes. If this were the case, changing who you are as a person would be as simple as wearing different clothes. Your new clothes may look better and give you a fleeting mood boost. But underneath the shiny, new exterior, you would fundamentally be the same person.

The same idea applies to companies.

While free snacks and a game room help create appealing packaging that boosts the company's public perception and increases employee morale, they are not sufficient to build an influential and lasting culture.

Fun perks might be exciting for staff at first, but like most material objects, they fall prey to the hedonistic treadmill.

In short, they lose their novelty and become another regular part of the work environment over time.

Snacks and game rooms are tools to help attract candidates and create a fun and dynamic atmosphere. But they should not be approached as a cure-all for cultural issues. In other words, perks are a good thing, but they are only one piece of the culture puzzle.

HR leaders should be empowered with tools and resources to prioritize experience-based perks and benefits. Some popular examples include:

Intangible perks have long-lasting effects on employees' mental health and wellbeing. These perks demonstrate to employees that the business is actively advocating for their safety, growth, and overall wellness.

In short: Experience-based perks have substance.

More importantly, they are a true extension of core values like transparency, learning, autonomy, and wellness.

Ultimately, HR must work strategically with decision-makers to ensure every important business decision aligns with its cultural goals and values. 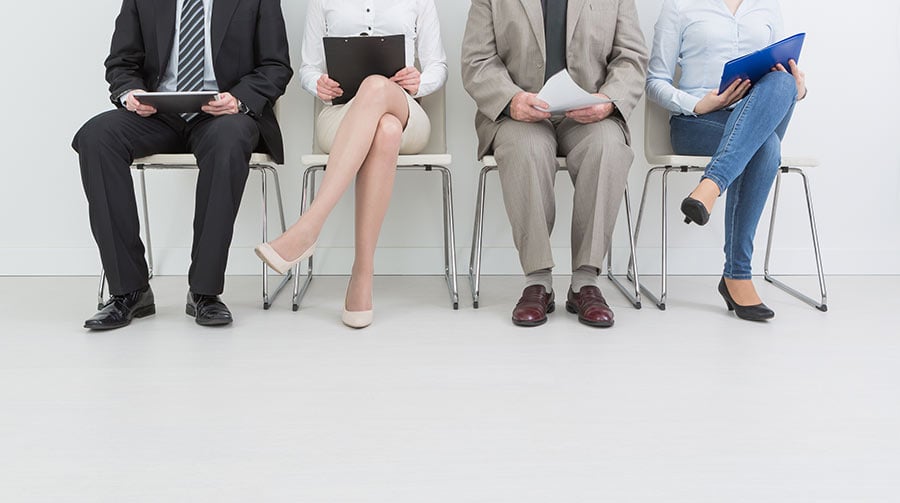 Myth #3: Company culture is built by hiring for cultural fit

If a strong company culture is not built on core values or frilly perks, it must be made on hiring the right people, right?

On the one hand, psychological research suggests when people's values are more in line with those of their organization, they are more committed, more satisfied, and less inclined to leave their jobs.

But when recruiters and managers misunderstand the concept of culture fit, they tend to hire employees that all act and look alike. In short, hiring for "culture fit" is a culture-building strategy that can go amiss.

Articles like this one from The Wall Street Journal are among many that cautions on the dangers of hiring for cultural fit.

The author warns, the effort of hiring for cultural fit can "easily veer into a ditch where new hires all look, think and act alike."

In other words, the idea of culture fit perpetuates a bias toward selecting candidates of a similar age, gender, educational, cultural or career background.

Recruiting teams at Facebook are even banned from using the term "culture fit" altogether. Instead, they must give precise feedback about what they liked or disliked about a candidate. The idea of using "a lack of culture fit" as a blanket rejection statement is no longer allowed.

Research shows that candidates whose values align with your businesses perform better. How can hiring managers gauge a candidate's value system without bias?

The author of the WSJ article asserts: The wrong way of approaching culture fit is asking yourself, "would I like to share a beer with this person?"

Instead, the goal should be to ask questions that gauge a candidate's value system, rather than make decisions based on their gender, age, ethnicity, or sexual orientation.

To assess a candidate's work-related values, hiring managers should be asking themselves the following questions:

Here are some examples of specific interview questions designed to gauge values:

To view culture as something static only HR should engineer is flawed.

Company culture is not a house created by HR; it's built by everyone — every decision and action shape a company's culture.

The notion that culture can be manufactured leads to surface-level tactics like generic core values, hiring for cultural fit, and perks that quickly lose their novelty. These strategies only give rise to more employee cynicism when executed poorly.

That said, the role of HR is not to build the culture, but to oversee its endless creation. They must approve of actions that offer positive contributions and stop harmful ones. Ultimately, a strong, authentic culture can only flourish when viewed as a holistic entity everyone is responsible for creating. 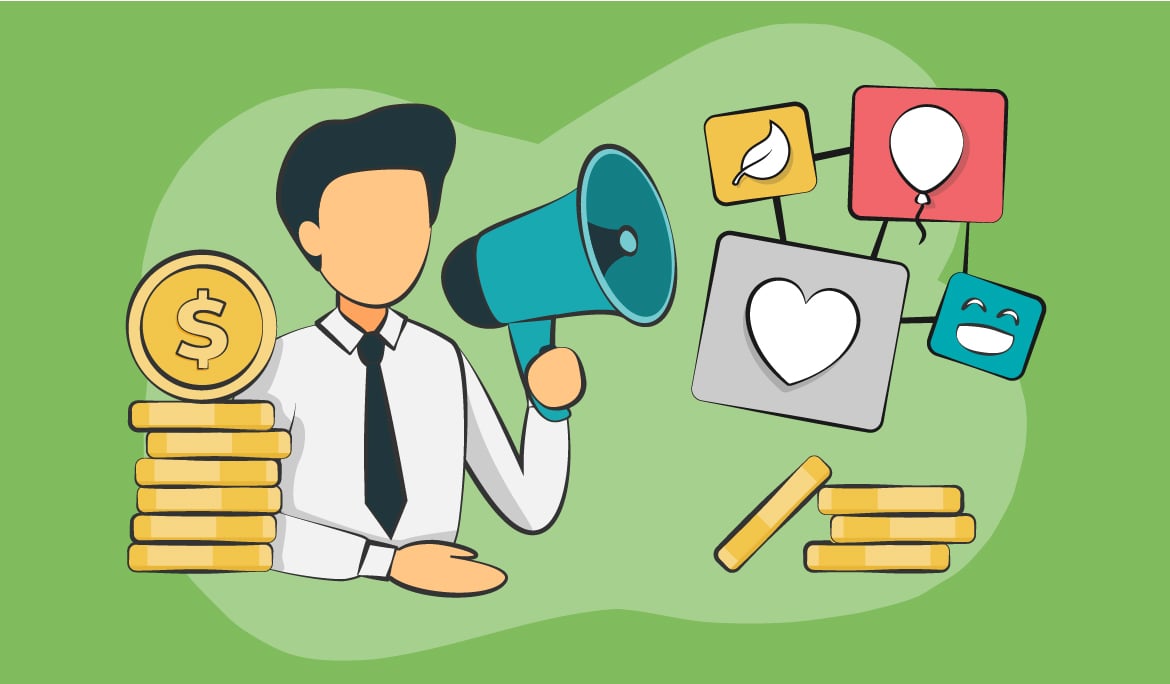 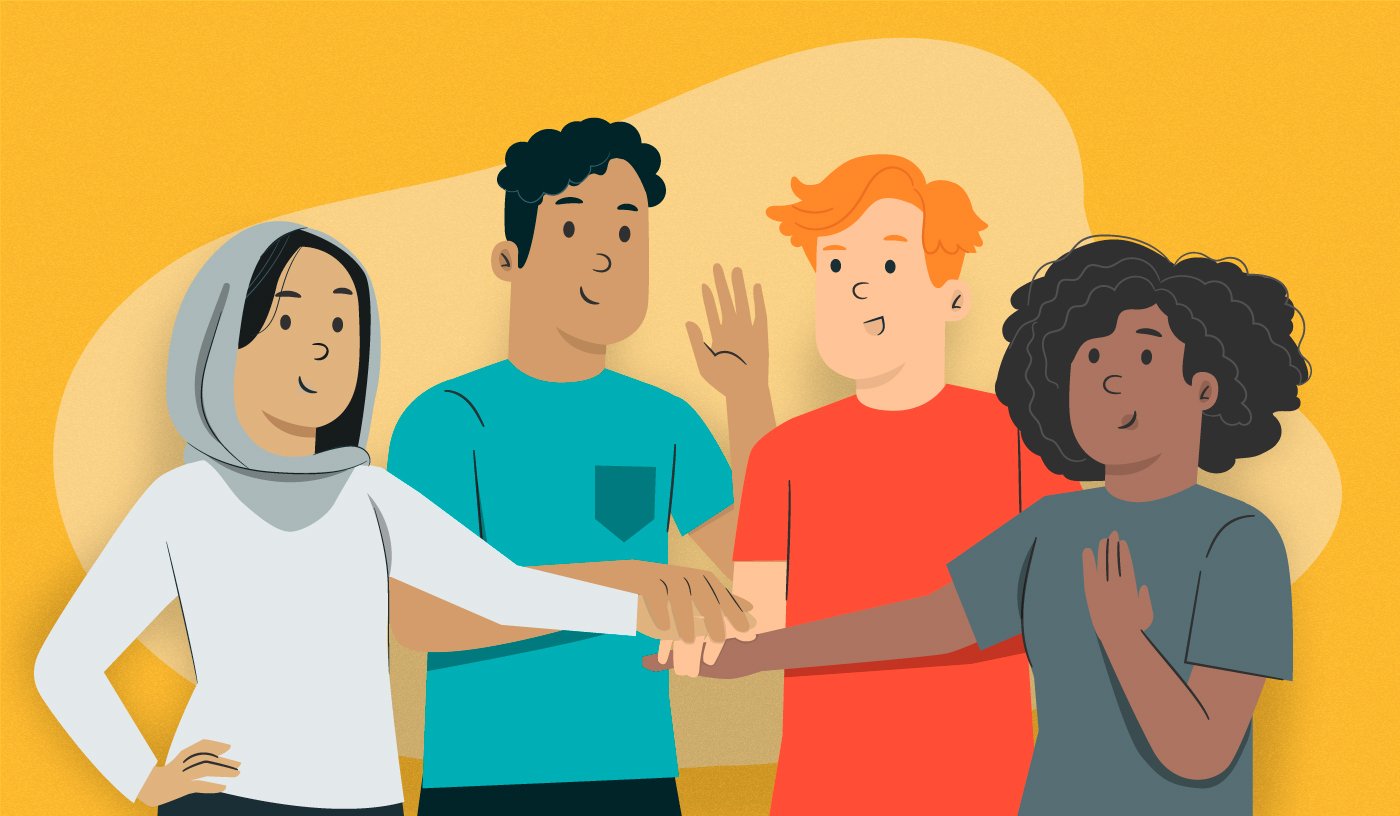