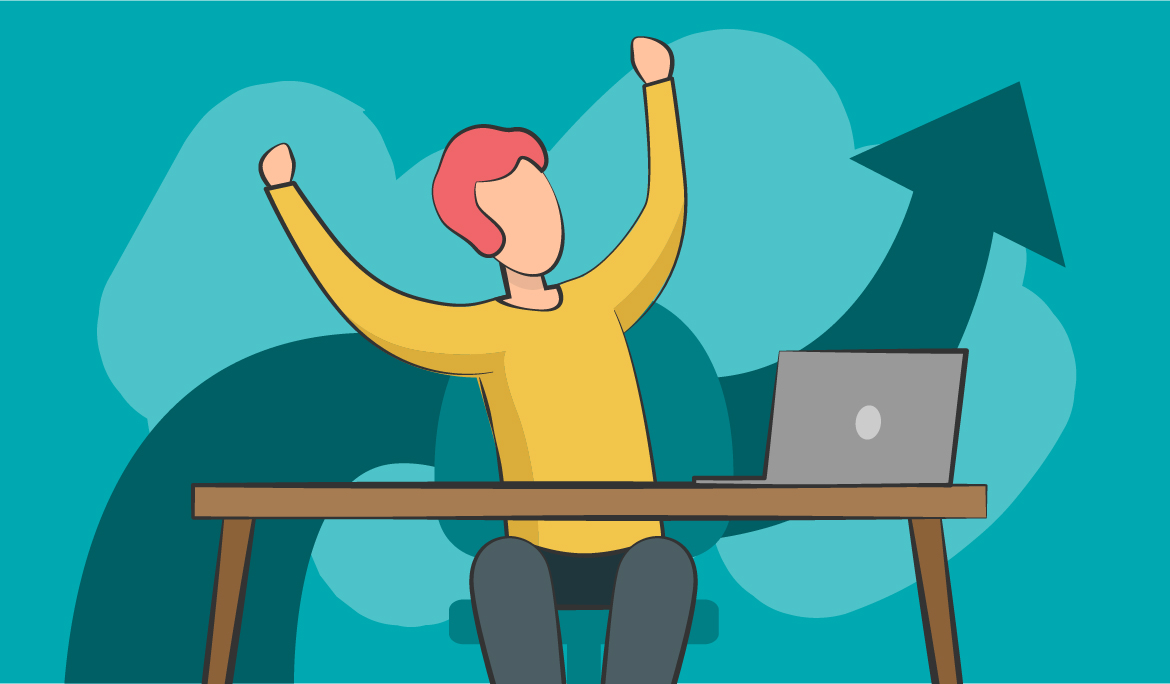 How to Increase Productivity by 21% with Employee Engagement

To understand how engagement is tied to employee productivity, let's paint a picture of how an engaged employee can easily slip into disengagement. 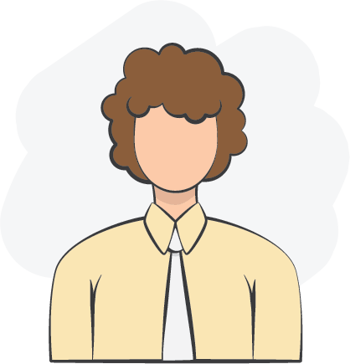 Charlie is a diligent and motivated employee. He is still early in his tenure at the company and has a lot of drive and motivation to perform. Unfortunately, he feels his hard work and effort go unrecognized in the day-to-day.

Behind the scenes: Managers are stressed and overworked.

A toxic competitive attitude characterizes the culture. Open and honest communication and gratitude are not only overlooked but seen as a sign of weakness. As a result, busy managers only make time for recognition during formal evaluations, a handful of times a year.

Charlie is satisfied at work but wishes for a genuine "thank you" or "good job" at the end of a long week, and especially after accomplishing a challenging assignment in which he showcased his skills.

The weeks go by, and Charlie continues to put in the same effort, but the lack of recognition continues. As the basic need for appreciation goes unmet, Charlie begins to feel detached from his work. As a result, he starts staying home more often or leaving work early. Eventually, full disengagement occurs, and he gives only the bare minimum.

Why bother going above and beyond when no one notices or appreciates it, he thinks.

In sum: This story clearly illustrates how psychological disengagement strongly impacts one's motivation at work. Motivation ultimately affects how much work employees get done. In short, an employee's productivity will suffer as a result of disengagement. 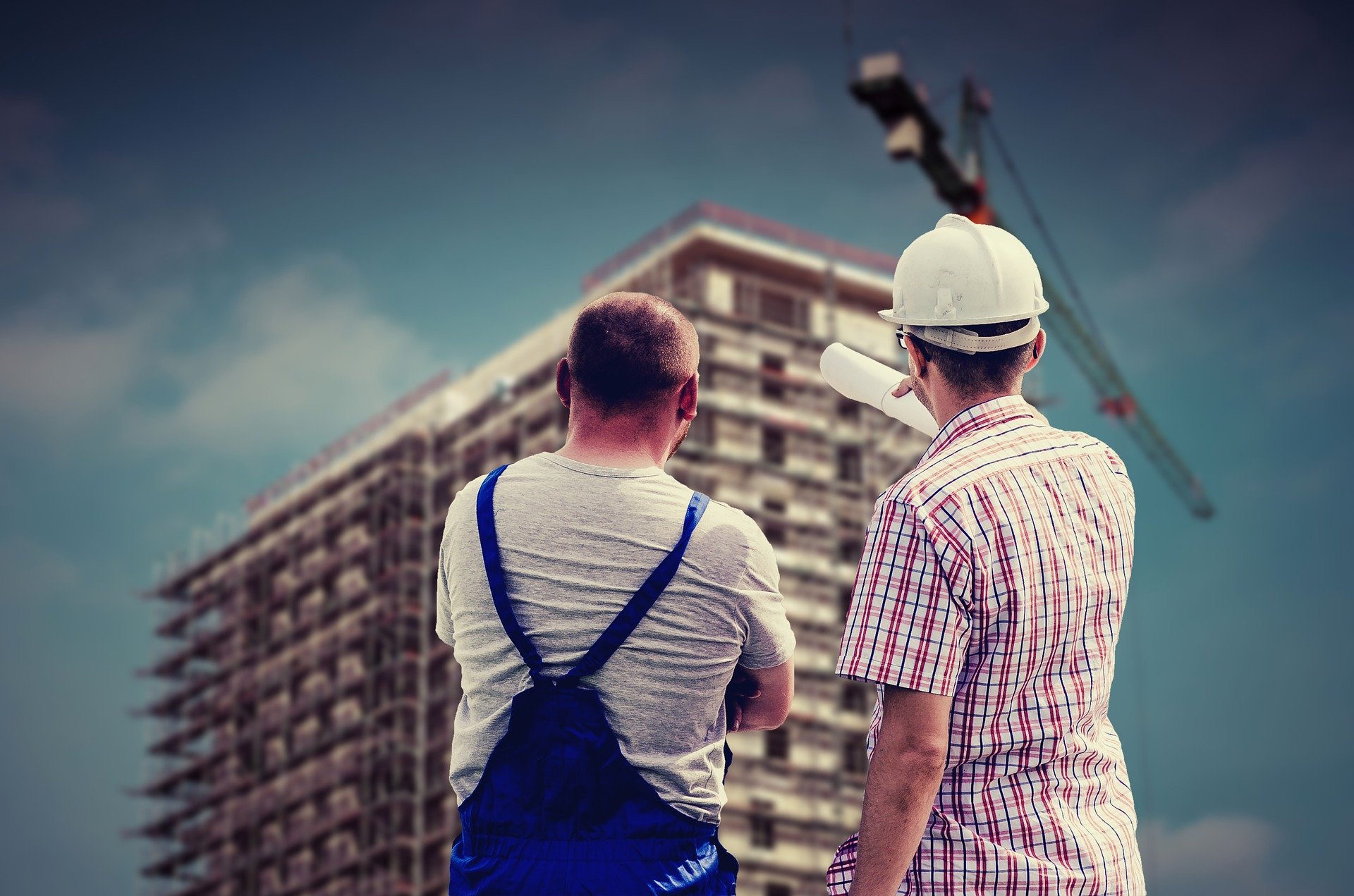 Look no further than the past to teach us a valuable lesson about employee engagement and its relationship to productivity.

During the height of the industrial revolution (around 1890), factory workers were expected to work a backbreaking average of 100-hours per week. Employees had little rights. They were treated as cogs and rarely recognized. Workers’ health and safety were regularly compromised for the sake of production.

Until—Henry Ford came along, he had a powerful (and counter-intuitive approach) to work management. His idea: What if the Ford Company reformed their policies, so employees worked less—would that improve production? Essentially, Henry Ford postulated that if workers were treated more humanely, by giving them a reasonable work schedule, productivity should ultimately improve.

Long story short...he was right. And the 40-hour workweek was born.

A healthy work-life balance is a critical piece of the employee engagement puzzle.

Mr. Henry Ford was one of the first to champion this idea, but many other leaders and companies followed suit. 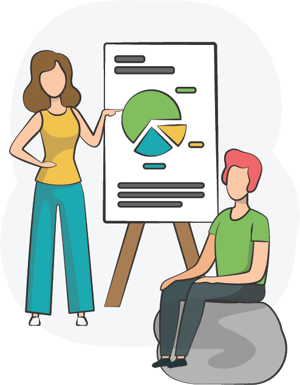 Following the steps of Ford, companies like Microsoft Japan recently set out to challenge the paradigm of the 40-hour workweek by giving employees a 3-day weekend. The result of productivity was astounding, rising by 40% as a result of the test.

That said, another critical piece of the employee engagement puzzle is rewards and recognition.

Checking in regularly and showing gratitude and appreciation for employee's hard and soft skills is a powerful motivator, which ultimately boosts productivity and profits.

Recognition and reward is another crucial component of a full-scale Employee Recognition Plan. And as our opening story of the fictional employee, Charlie illustrates, never underestimate the power of a “thank you” or “good job.”

An extensive 2017 Globoforce report dives deep to study the connection between recognition and employee engagement, and found that—surprisingly, situations like our fictional employees are too common.

45% of workers surveyed said they had not been recognized in the past 6-months!

A Workplace report by Gallup, titled “Employee Recognition: Low Cost, High Impact,” found that “Recognition not only boosts individual employee engagement, but it also has been found to increase productivity and loyalty to the company, leading to higher retention.”

The good news, it’s also the least costly and uncomplicated to implement, especially with the help of a cost-effective recognition software like Applauz Recognition.

Respondents of the report emphasized that money isn’t the only top form of recognition, “public recognition or acknowledgment via an award, certificate of commendation,” is also highly appreciated in the workplace. 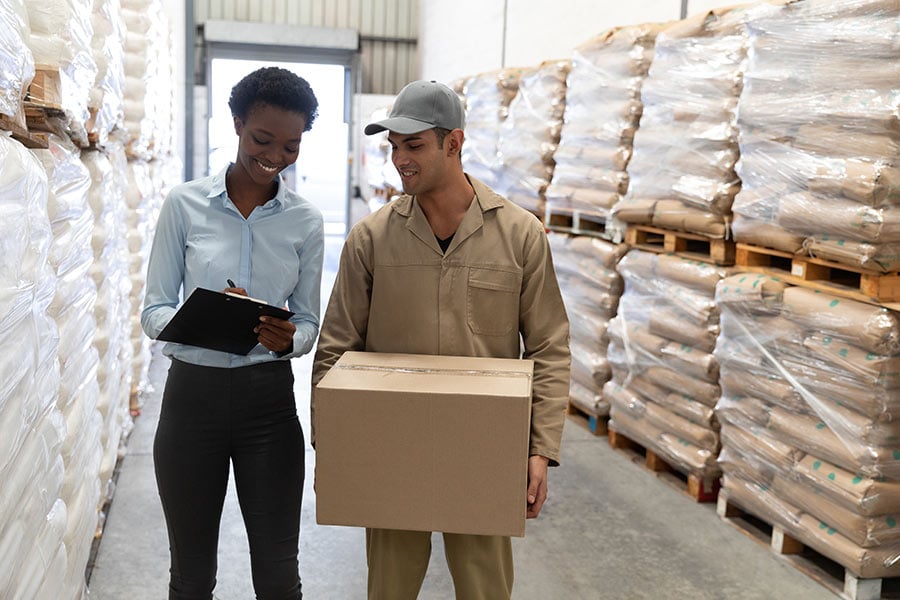 “A 21% increase in productivity”

One final finding to keep in mind from an extensive meta-analysis conducted by Gallup which showed: “work units in the top quartile in employee engagement outperformed bottom-quartile units by 22% in profitability and 21% in productivity.”

A 21% increase in productivity will surely have a strong and positive impact on a business's bottom line. To discover your businesses expected ROI of an Employee Engagement Program, you can use our ROI Calculator.

for monthly updates on new articles and help guides.