Applauz : 2019 Best Use of Technology in Employee Engagement Award 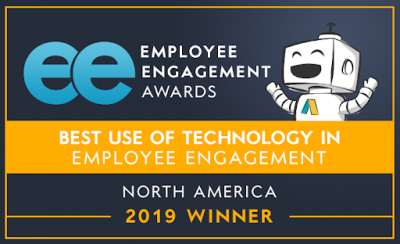 Montreal, Quebec June 21, 2019 – Applauz Recognition has won the “Best Use of Technology in Employee Engagement” award by the Employee Engagement Awards for North America. We’d like to extend a job well done and thanks to the runner’s up Grupo Salina, Epam, California Resources Corporation, and Ultimate Software, for pushing us to achieve greater things.

Applauz Recognition was nominated and won an award that recognizes the largest brands in the world for their efforts promoting Employee Engagement. Some of the winners and nominees in the past have been Mercedes-Benz, Interac, and T-Mobile. 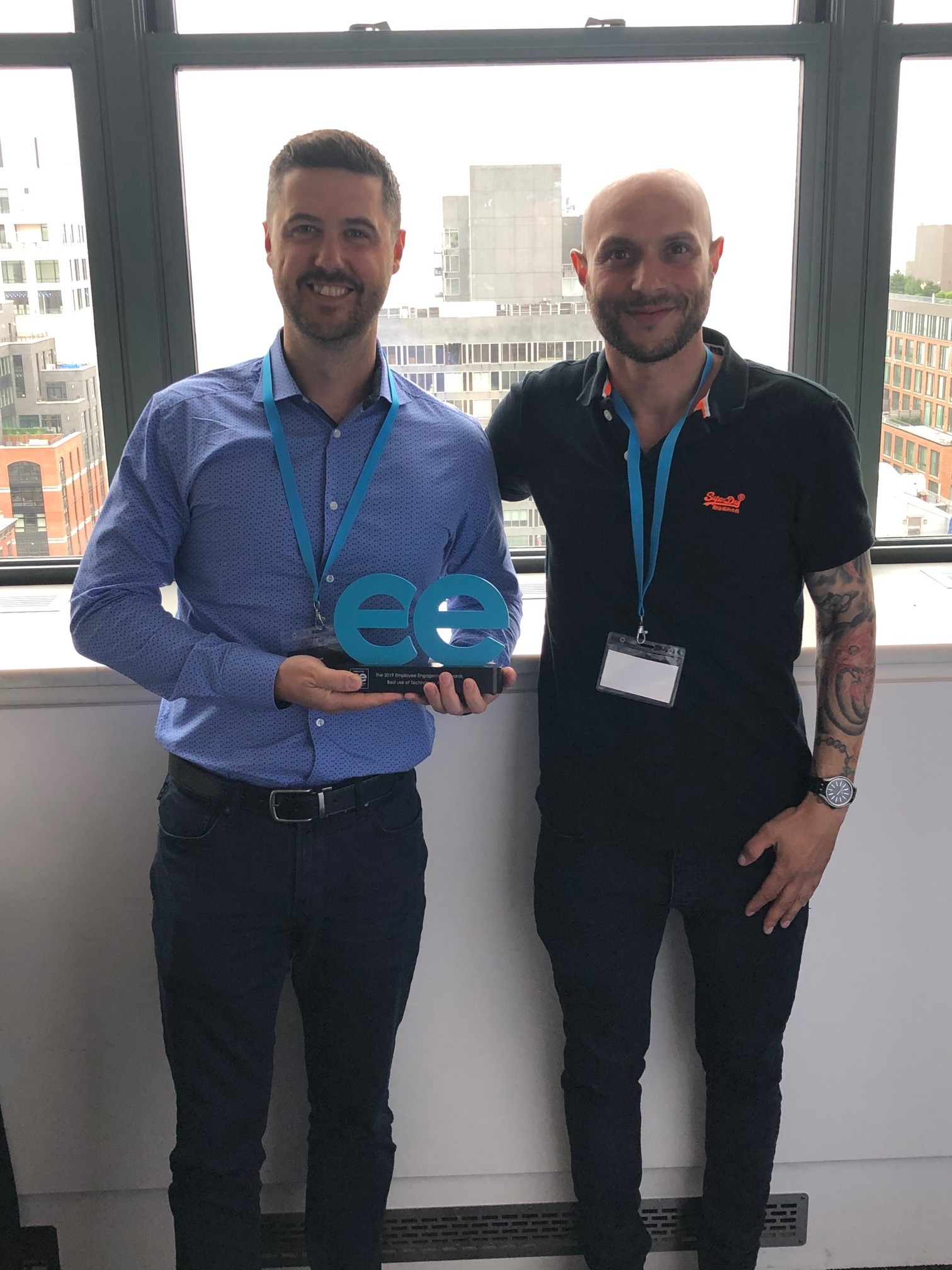 The EE Awards have quickly grown to become the preeminent organization recognizing companies for their positive contributions to Employee Engagement and Workplace Culture, honouring and celebrating the success of some of the world’s most prestigious companies.

Winning this award so early in Applauz’ lifespan is no small feat; only in its 2nd year, Applauz has now been nominated for five awards, and has won four including this award by a globally recognized Employee Engagement Awards Organization with its roots firmly established in the United Kingdom and the US - having won, Applauz Recognition is now considered one the best employee engagement software solutions on the market in 2019.

In today’s modern workforce, leaders must foster an environment that uses all available tools at their disposal which positively influences employee engagement, recognises its best talent, and rewards employees for their valuable efforts. Receiving these industry accolades so early on in its inception is evidence of the value and importance of Applauz’ offering and the way technology can be used to service and enhance Employee Engagement.

Francois Fortier, the company’s founder and visionary states, “'The idea that Applauz, would receive such a prestigious award is extremely humbling. When we set out to help small and medium-sized companies be great at rewarding, recognizing, and retaining their employees, we had no idea just how much of an impact our software would have on creating amazing work cultures. Today, we are proud to say that hundreds of SMBs in Canada share this award with us!”

Applauz Recognition helps SMBs engage, recognize, and reward employees with its platform.  If you are like the thousands of companies who struggle to attract and retain quality employees, signup to ApplauzRecognition.com today and start building an amazing work culture! 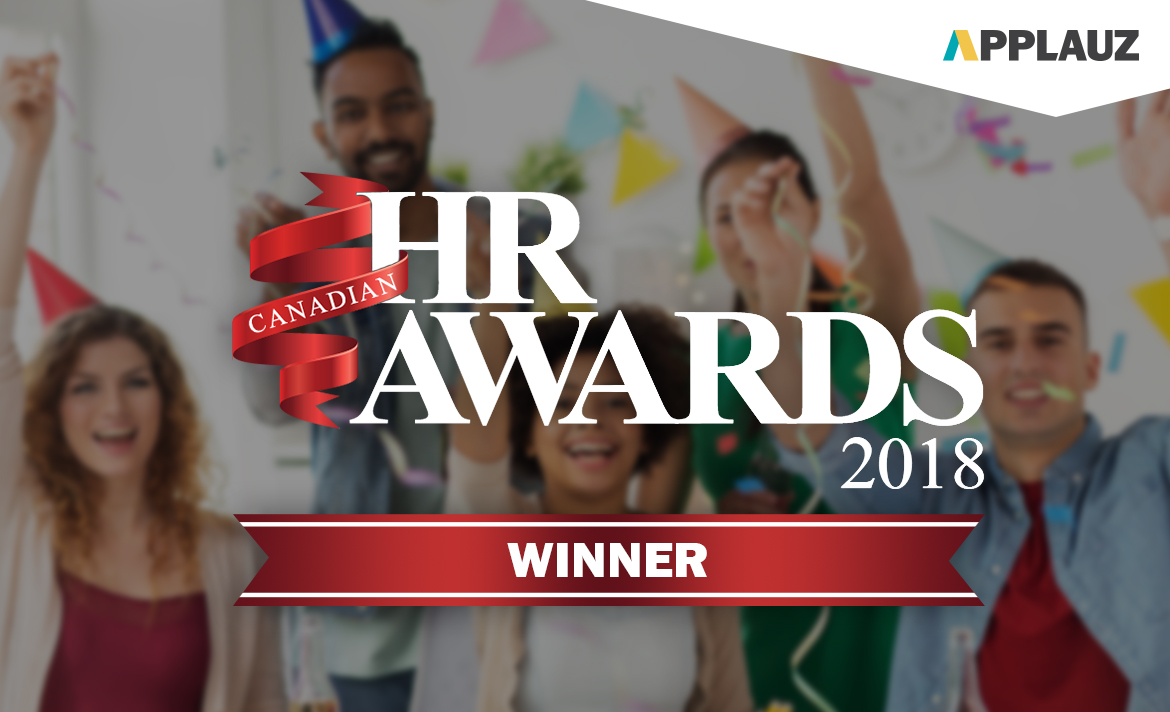 Montreal, Quebec — September 24, 2018 – KLF Group is the proud Winner of the HRD Readers’ Choice Award for Applauz Recognition, in the Canadian HR Awards. 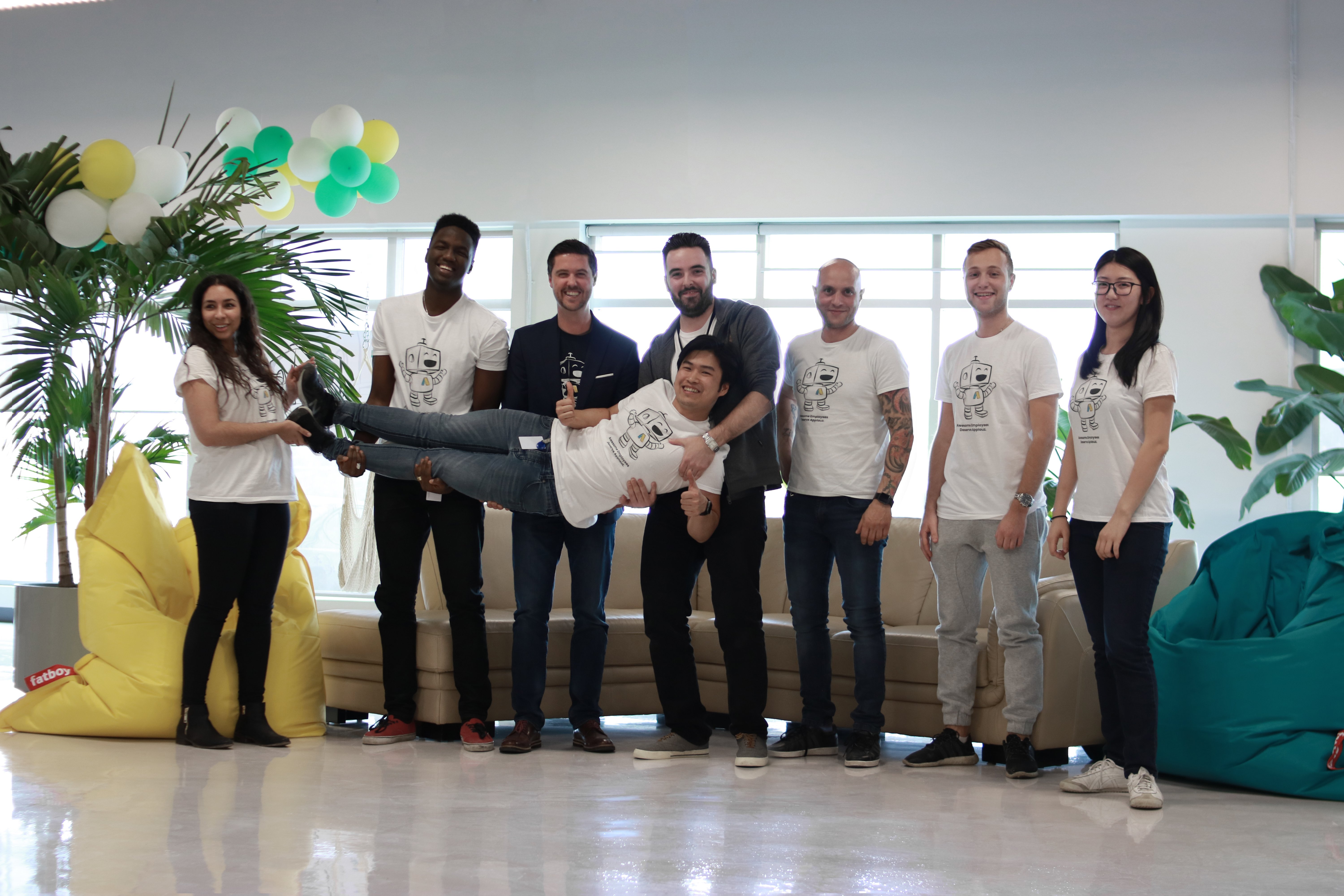 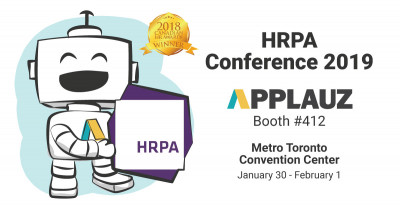 Applauz Recognition at the HRPA Conference & Trade Show in booth #412. Stop by and visit us to learn how Employee Engagement can improve your business.

Montreal, Quebec — September 24, 2018 – KLF Group is the proud Winner of the HRD Readers’ Choice Award for Applauz Recognition, in the Canadian HR Awards.

Applauz Recognition at the HRPA Conference & Trade Show in booth #412. Stop by and visit us to learn how Employee Engagement can improve your business.

Our illlustrations are partially based on people vector created by stories from www.freepik.com.